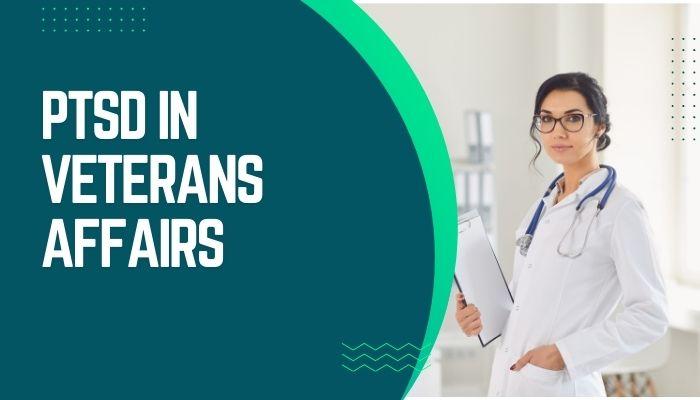 The VA/DoD Practice Guideline for PTSD discourages the use of benzodiazepines for PTSD treatment.

There is growing evidence of the dangers of longterm benzodiazepine use in patients with PTSD.

The percentage of VA PTSD patients prescribed benzodiazepines declined from 30 percent in fiscal year (FY) 2012 to 9.1 percent in FY20 (Quarter 3; 1).

The Psychotropic Drug Safety Initiative (PDSI) and the National Academic Detailing Program are principally responsible for this reduction in substance abuse.

Evidence Regarding Benzodiazepine Use for PTSD

The 2017 VA/DoD Practice Guideline for the Management of PTSD strongly discourages routine benzodiazepine usage in Veterans with PTSD (2). The recommendation was based on the uncertain effectiveness of benzodiazepines and their well-known abuse and dependence dangers.

Two placebo-controlled, randomised clinical studies of benzodiazepines for the treatment of PTSD have been conducted. Both were negative results. Alprazolam (Xanax) was ineffective at alleviating PTSD symptoms (3), while clonazepam (Klonopin) was ineffective at treating sleep disorder associated with PTSD (4). Using VA administrative data on Veterans receiving treatment for co-occurring PTSD and substance use disorder (SUD), researchers found little support for the use of benzodiazepines in PTSD (5). A recent meta-analysis of 18 research including more than 5,200 individuals revealed that benzodiazepines are ineffective for treating PTSD and that the hazards associated with their usage outweigh any potential short-term benefits (6). 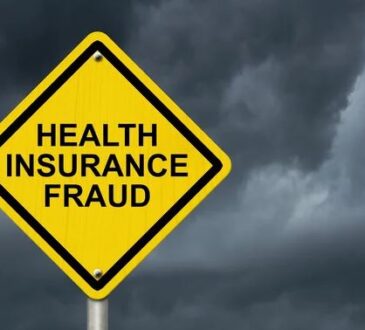 Red Flags in the Healthcare Sector 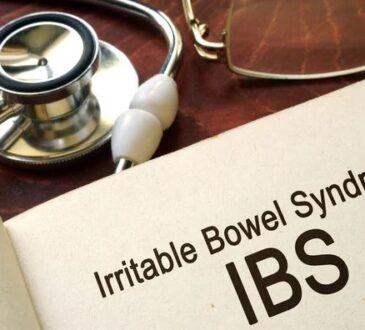 How Probiotics Can Help in Fighting IBS?

Post MY GP TeamDecember 4, 2022December 4, 2022
Irritable Bowel Syndrome or IBS, is a chronic disorder of the intestines. Symptoms of this disease might include stomach cramps,... 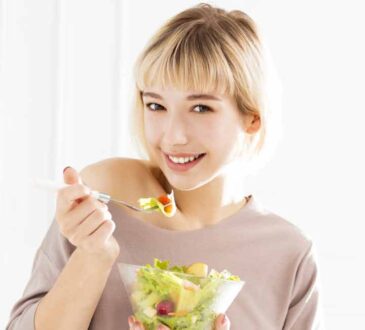 The 4 Benefits of Healthy Eating For the Body and Mind

Post MY GP TeamDecember 1, 2022December 1, 2022
Whether you're trying to lose weight or simply want to maintain a healthy lifestyle, a diet that's rich in nutrients... 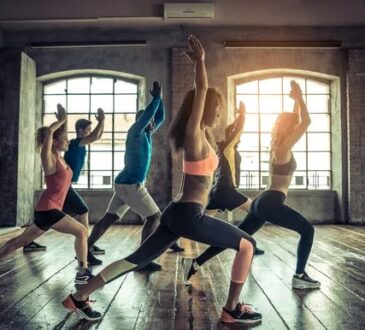 TRX Classes In Woodland Hills: The Beginner’s Guide To Excel