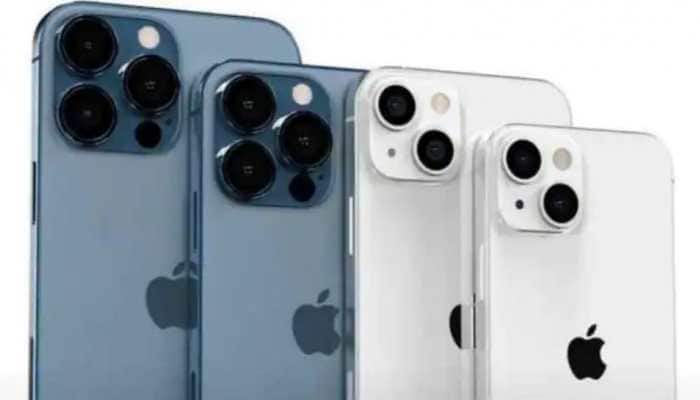 Apple News just gets more compelling and mind-boggling over time. The hot-selling brand has finally accomplished the target of winning millions of hearts with a billion active users today. Apple has recently announced the awe-inspiring models of the iPhone 14 that have landed in the digital market, supporting much more security, customizability, and accessibility features rather than focusing on the glistening glamor of the tech world. The question arises, “Would there be local iPhones as well?” Apple changed norms by shifting its pace from just China to another Eastern country in Asia, serving the largest population.

Apple expanded business, collaborators, and investors along its journey to success; the latest news Apple bombarded a couple of hours ago is the manufacturing industry in India for its iPhone 14 productions and sales!

Why has Apple Chosen India as the Local iPhone 14 Providers?

According to a current analysis, the experts concluded the billion-grossing company’s iPhone sales were the highest shipped to India in the past few years. Over 6 million solid iPhone 12 and 11 units have been shipped past the Indian border with millions of customers from a single country. Since Apple’s business strategies have always been a few steps ahead of its competitors, the plan to land iPhone manufacturing industries for local iPhones was a genius idea to expand healthy business towards East Asia. This was because India is the world’s second-largest smartphone market due to strong product demand. India has a comparatively excessive industrial portion of land. It is considered the world’s second most populated country, which clarifies the cunning plan of more investors and clients to buy iPhones and hit sales on a massive budget.

It is a win-win situation for both parties because India has gained popularity and admiration from the world’s news for the fancy collaboration. Apple just hit another one of its best shots!

India may be the world’s second most populous and most massive smartphone marketer. Still, the country’s progress has begun a turning point in history by enhancing its premiumization trend. Brand awareness and consciousness are nearly as dangerous as brainwashing and slow poison that devours educated minds into focusing on expensive and elite touch rather than being down to Earth. Apple has also induced the “Status-Symbol” concept among people of different countries through its evolutionary innovation and struggled boldly to maintain the brand’s reputation for decades.

A caste of people believes in brand supremacy, due to why youngsters buy MacBooks instead of average laptops and iphone repair escondido pros rather than choosing any random tablet. One other impressive concept Apple has introduced to “Gen Z” is never to settle for less!

Apple’s tremendous success strategies are based upon business expansion spreading worldwide! Apple Services are now available in over a hundred countries as well.

The world news tends to come up with its alterations over time, but it is the utmost requirement of the century to remain up-to-date with modern fashion statements and standards. Speaking of standards, check out Apple Store products on credible websites such as Experimax.com for old, new, and second-hand models too!