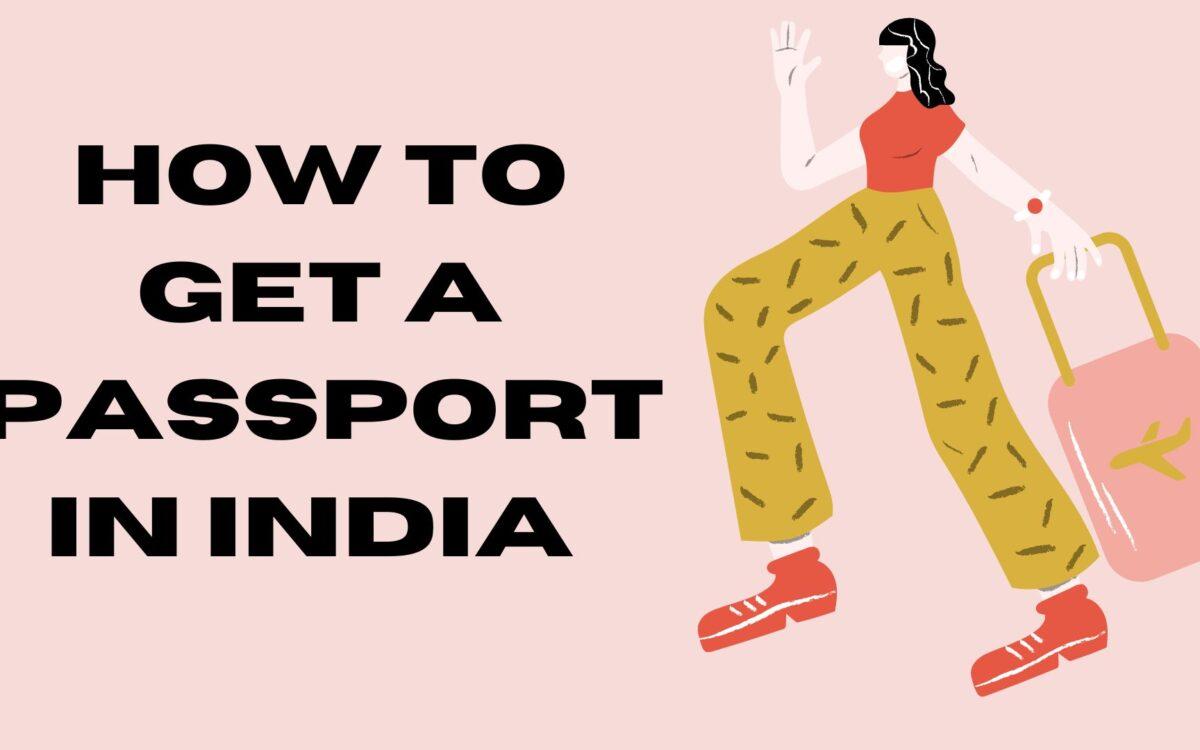 The government officer who certifies the holder’s identity and citizenship in India issues passports. The possessor is permitted to travel to and from other countries under this.

A passport in India is categorised in different categories.They are as

For travel, the government provides this passport to its employees who work in the public sector. Additionally known as a service passport.

Passports issued by diplomats don’t come with any extra benefits. This is given to the nation’s diplomats so they can visit other nations on business. There may be designated checkpoints in some airports for people with diplomatic passports.

This is the ordinary passport issued for individual citizens .

This is a temporary passport given to the owner in case the original passport was stolen or misplaced for some other cause. The validity of the passport is just temporary.

This passport is issued for a group of people to travel together.

Who is eligible for the Passport in India

A valid passport or other forms of identification is required for all Indian citizens traveling abroad or preparing to do so. The Passports Act of 1967 grants the Indian government the power to issue a variety of passports and travel documents. Passport applications must be submitted through VFS Indian Consular Application Centers by applicants in the United States.

Things one should know about Passport

In 2021, if you apply for a new Indian passport or have your old one reissued, you’ll virtually surely get an electronic passport. This is because an e-passport will speed up passenger entry into the country and assist the authorities in reducing forgeries. Sources claim that e-passports will adhere to International Civil Aviation Organization specifications (ICAO). 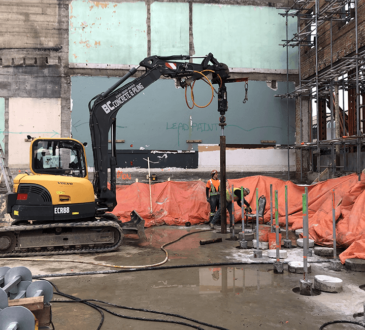 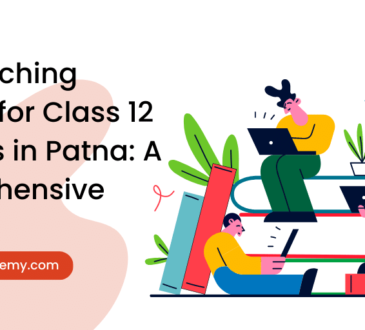