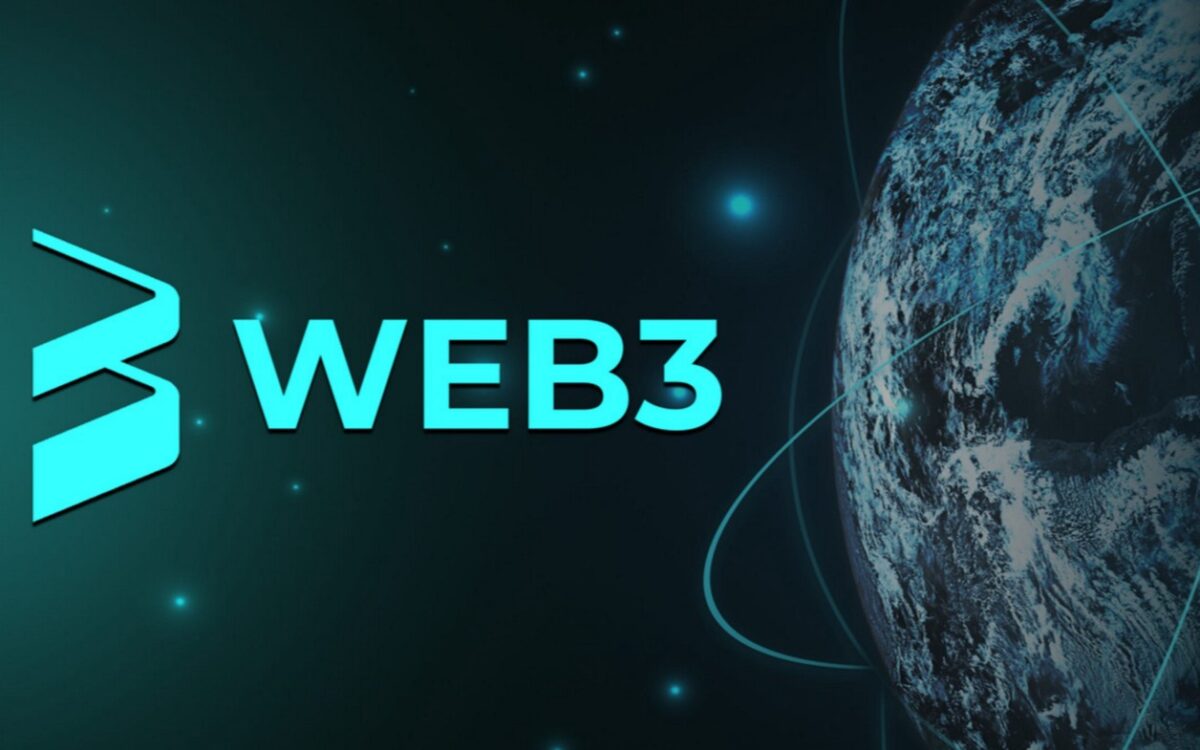 Web3 is a very popular topic in the tech world. The change from web2 to web3 is one of the most important steps forward in how people use the internet. Web3 has changed many fields, including the gaming industry. Web3 gaming gives people a new way to play games and a chance to make money at the same time.

Many business owners want to use the power of web3 to make money by adding web3 gaming to their web2 strategy. What are the things they should think about? Let’s look more closely.

What Does Web3 Mean?

Before talking about web3 games and how to use them, it’s important to know what web3 is. Web3, also called Web 3 or Web 3.0, is the third generation of the internet for e.g Web3 Marketplace Development. It encourages decentralized protocols and wants to move power away from large technology companies and toward individual users.

The first generation of the internet was just a bunch of links and homepages. The websites were not interactive, and you could only read and post simple content for other people to read.

When web2 came out, people could not only open and read content, but they could also change it and upload it for other people to read. Facebook, Instagram, and Twitter are all popular social media sites.

Web3 is the latest version of the internet. Users can not only share information on free platforms, but they can also help decide how the protocols work and who runs them.

What Does Web3 Gaming Mean?

Web3 gaming is a part of Web3 that lets people play games and make money at the same time. Web3 games, which are also called P2E games, blockchain games, crypto games, and NFT games, are online games that use blockchain technology.

In-game assets like NFTs or cryptocurrencies that players can earn and own can be found in these games. These games are different from free-to-play (F2P) and pay-to-play (P2P) games in that you can trade assets for real-world money.

Things that are important about web3 gaming:-

Web3 gaming is a unique digital experience that gives players assets from the real world. Users are more likely to play the games if they have these assets.

Traditional gaming and crypto gaming are different in a few key ways. Here are some of these qualities:

1. Who owns what and how it work together

Traditional gaming and Web3 gaming are different in two ways: who owns the game and how it works with other games. Blockchain gaming gives players control over their in-game assets and collectibles, which they can store as NFTs. In traditional games, players can own things in the game, but when they switch platforms, they lose ownership.

This problem is solved by blockchain gaming, which lets platforms talk to each other. The in-game items belong to the players, and they can move them to another game platform.

Crypto gaming brings older games into the metaverse and makes them better, so they can become decentralized. It also lets players make it their own because they can choose their favorite games. It makes old games better by putting them in the metaverse, where players can make avatars, own digital assets, and trade them with other people.

3. Games Centered on the player

As was already said, crypto gaming lets players customize their games and take control of their gaming experience. This game has a lot of benefits for the people who play it. One of the most important parts is the “play-to-earn” concept, which lets players make money based on how well they do in the game. The metaverse also lets players play their favourite old games in a new way by integrating them with new games. The third benefit is that players are in charge of their own in-game assets.

Hackers can’t get into Web3 games because they aren’t centralized and are spread out across a network of computers. Voting is used in these blockchain-based games to improve or change how they work, and all network players have equal access to the games. So, web3 games are very clear.

Web3 game ecosystems run on their own, with little maintenance costs and no help from the government. Due to block mining and the ability to store a lot of game data, blockchain gaming is very scalable and has almost no downtime.

Many people have talked about how to use web 3.0 in web2 business models. But the gaming industry is seen as the main place where web 3.0 will be widely used.

Here are some things you should think about if you want to add web3 games to your web2 business:

Young people could learn a lot more about a brand through gaming. Brands that don’t make games have seen this as an opportunity and have started to use gaming in their strategies. The collaboration between Fortnite and Balenciaga is a good example of this.

Web3 games, on the other hand, are different from traditional ones because they already include commercial activity. So, compared to normal gameplay, these games can get the player from knowing about the brand to buying it with little change.

2. Connecting the Real and the Virtual Worlds

In a digital world, it’s hard for many web2 companies to get people to know about their physical products. But the integration of financial infrastructure into web3 games and the use of the same NFT marketplace for both physical and in-game item sales have made it easier for users to switch from digital to physical.

3. Make a Model for Skill-Based Games

As the number of players grows, a game can only keep making money if it sells tokens and digital assets. When this number gets to zero, the value of a token goes down, and players start leaving the platform.

Companies can avoid this by using a “skill-to-earn” gaming model that gives players rewards based on their skills and real achievements rather than on how often they play.

4. How to Decide on the Best Blockchain

Choosing the right blockchain for the game is important because it affects things like performance, scalability, transaction costs, and so on. Web2 companies that don’t know much about web3 might find it hard to understand the technical details and make the right decision.

A fast, cheap, and scalable blockchain can help most blockchain games. Organizations should think about the blockchain community before deciding on a blockchain.

Did you know that in 2022, there will be three of the best web3 games?

Alien Worlds is a blockchain-based metaverse that runs on Ethereum (ETH), WAX, and Binance Smart Chain, among others. It is based on NFT and autonomous, decentralised organisations (DAO). The main goal of the game is to go to different planets and mine the game’s utility token, Trilium (TLM), which is also a multi-chain token.

In the monster-fighting game Axie Infinity, you fight teams of cute creatures called Axies. The game is built on the Ethereum blockchain and Ronin, a sidechain that helps reduce fees and transaction times. The main focus of the game is turn-based battles against Axies controlled by the computer or other online players.

3. About the Splinterlands Game

The blockchain is the technology behind the collectible card game Splinterlands. Every card in the game can be owned as an NFT and traded using cryptocurrencies like Bitcoin and Ethereum. Winners can get real money and buy and sell cards through online marketplaces run by third parties.

To start, players must create an account or connect an existing Web3 wallet like MetaMask to the Ethereum blockchain.

Web3 games have changed the way games are made. Their idea of “play to earn” is popular, and demand is rising. Web3 gaming could help market the brand in interesting ways. In this industry, a lot of businesses want to grow their brand. To add cryptocurrency gaming to Web2, you need to know a lot about the blockchain. Companies that don’t know how to use Web3 may have trouble. So, they should hire technology firms with a lot of experience.